Lycopene, Beta-Carotene and the Wellbeing Vegetables 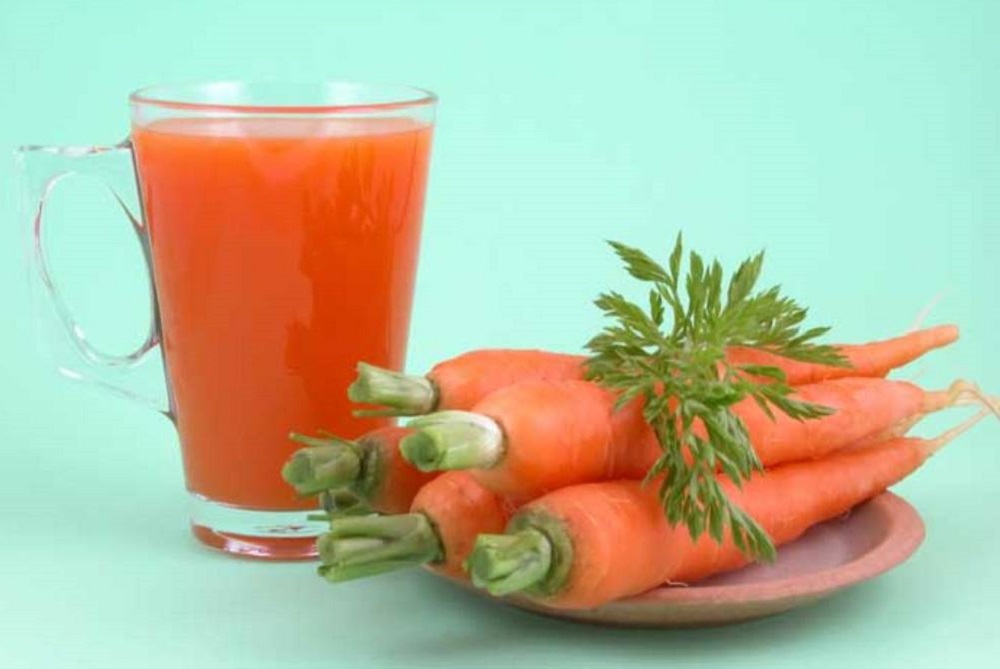 Two antioxidant and provitaminics carotenoids, found in yellow and red fruits and vegetables, whose contribution in the diet plays a very important role for health. A research on the content of these substances in some fruits and the potential variations due to genetic factors, cultivation and conservation.

Carotenoids are a class of organic pigments very abundant in nature that can be found in animals, plants and other organisms such as algae, fungi and some species of bacteria.
Currently we have been identified more than 600 types of carotenoids divided into 2 main groups: carotenes and xanthophylls.
Carotenes are not oxygenated carotenoids with a hydrocarbon structure such as beta-carotene, lycopene and alfacarotene. In turn, the carotenes can be classified into acyclic (eg. Lycopene), monocyclic (eg. Gammacarotene) and bicyclic (eg. Alpha and Beta carotene).
The xanthophylls are oxygenated derivatives of carotenes such as lutein, zeaxanthin, astaxanthin, capsanthin, betacriptoxantina; xanthophylls may be in the free form or esterified with fatty acids.

Carotenoids in vegetables play a vital role in photosynthesis, in the interaction roots-mycorrhizas and in the production of some phytohormones, such as abscisic acid and strigolactone. They are responsible for most of the yellow and red colors of fruits, flowers and leaves.
Generally, carotenoids are localized in the chloroplasts together with the chlorophyll, complexed with proteins and fats. The accumulation of carotenoids begins at the stage of ripeness of the fruit and is highlighted by the gradual color change from green to yellow-pale pink, then orange-red. Physiological changes occurring in this stage determine the degradation of chlorophyll and chloroplast transformation in chromoplasts.
Such physiological behavior is closely related to a change in the regulation of the genes expression in the biosynthetic pathway of carotenoids. Carotenoids are synthesized starting from isoprenoid, this way is a highly regulated process whose enzymatic steps have been well defined.